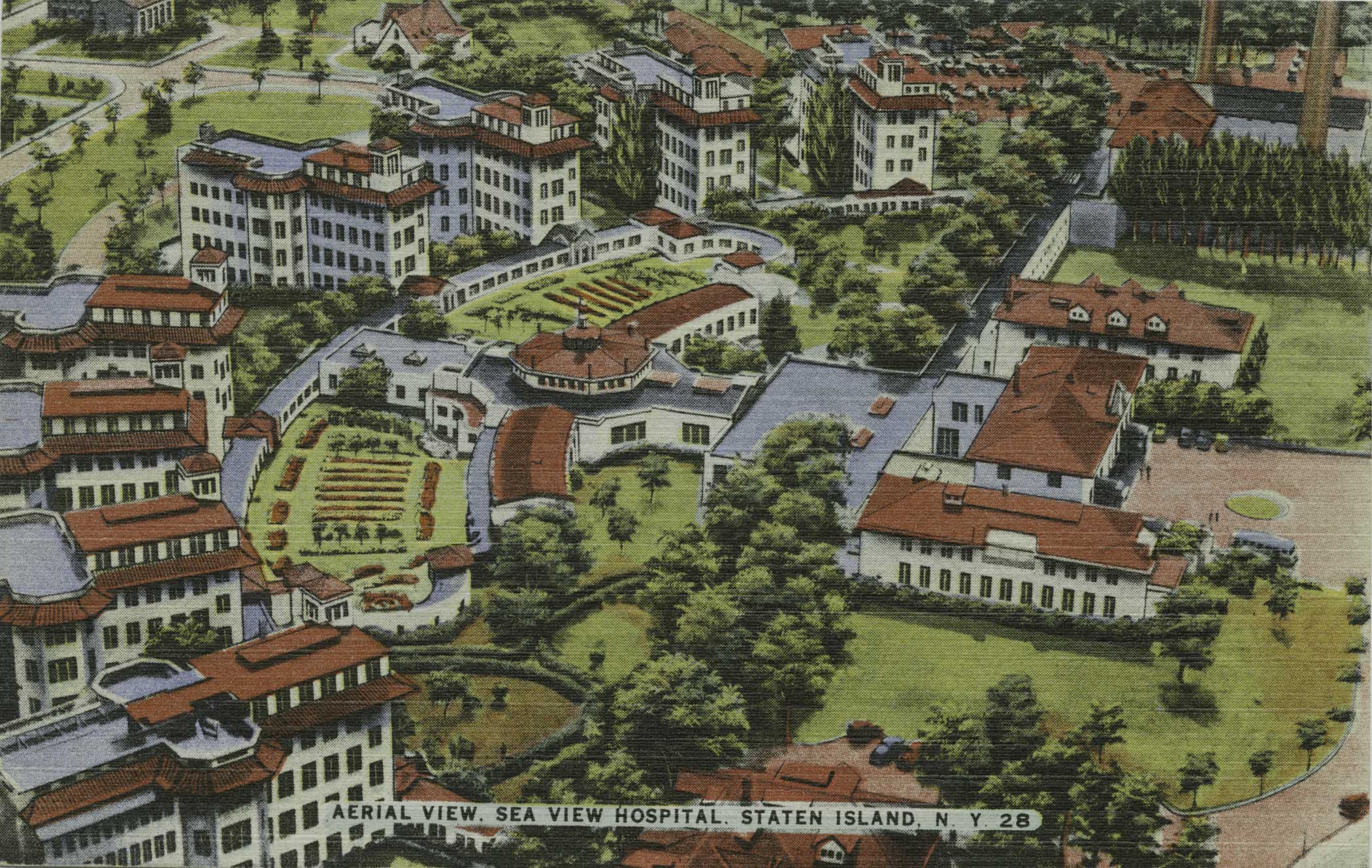 Nurses on staff at Seaview
Collection of Seaview Hospital

The story of Seaview Hospital is one of both separation and connection. The hospital cared for people suffering from tuberculosis, a contagious, often fatal respiratory illness. Before there were reliable treatment options for the disease, the strategy for preventing its spread was to identify those infected and separate them from those who were not. The network of municipal hospitals treating tuberculosis was also an arena for the battle against racial segregation in healthcare. The mostly Black nursing staff at Seaview Hospital, who have come to be known as the “Black Angels,” played an important role in breaking these racial barriers.

Seaview was a part of a national network seeking better treatment methods for tuberculosis patients. “The nurses at Seaview Hospital were more like a family,” explained Virginia Allen, who was one of the “Black Angels” from 1947 – 1957. One of her colleagues, her aunt Edna Sutton-Ballard, inspired Allen to become a nurse. The rest of her colleagues were family by choice. Virginia Allen and her fellow nurses helped administer a clinical trial at Seaview Hospital that would usher in a new era of treatment for tuberculosis. They built connections in professional, religious, and activist organizations throughout the region to better their lives and the lives of their patients.

This exhibition examines the work, lives, and legacy of the “Black Angels.” It is centered around the voice of Virginia Allen. Her recollections paint a vivid picture of life as a Black nurse in New York City’s public hospital system in the mid-1900s.

This exhibition is made possible with generous support from The Staten Island Foundation.

The research and development of Apart Together was funded by the CSI Foundation’s John Marchi Scholarship.

Staten Island Museum · 1. I Came To Staten Island
Download a PDF transcript of the audio stops.